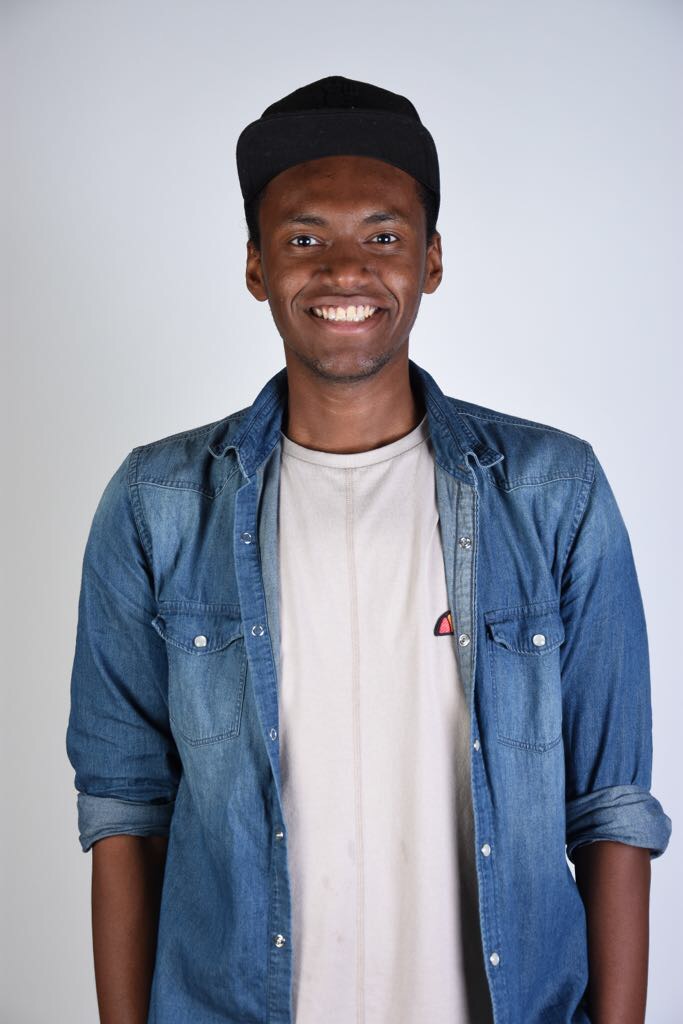 When Mohammed Aldawsari left his home in Saudi Arabia to pursue a master’s degree in computer science at Mizzou, it wasn’t a particularly easy decision. A computer company in Riyadh, the capital city, had offered Aldawsari his dream job as a systems analyst—an offer he almost couldn’t refuse. However, a loved one caused him to consider taking a chance on Mizzou.

“My sister, who’s also a Mizzou student, talked to me about Mizzou and how the people and atmosphere of Mizzou are great,” Aldawsari said. “I thought I should take this opportunity and come to Mizzou with her.”

He faced a difficult choice but decided studying abroad at Mizzou was a way he could challenge himself. Aldawsari has learned a lot both academically and personally. He says he has no regrets about his decision.

“What I really love about being here is the diversity of people,” he said. “It’s given me the chance to learn about other cultures, opinions and to share knowledge. I cannot wait to see what the future still has for me at Mizzou.” 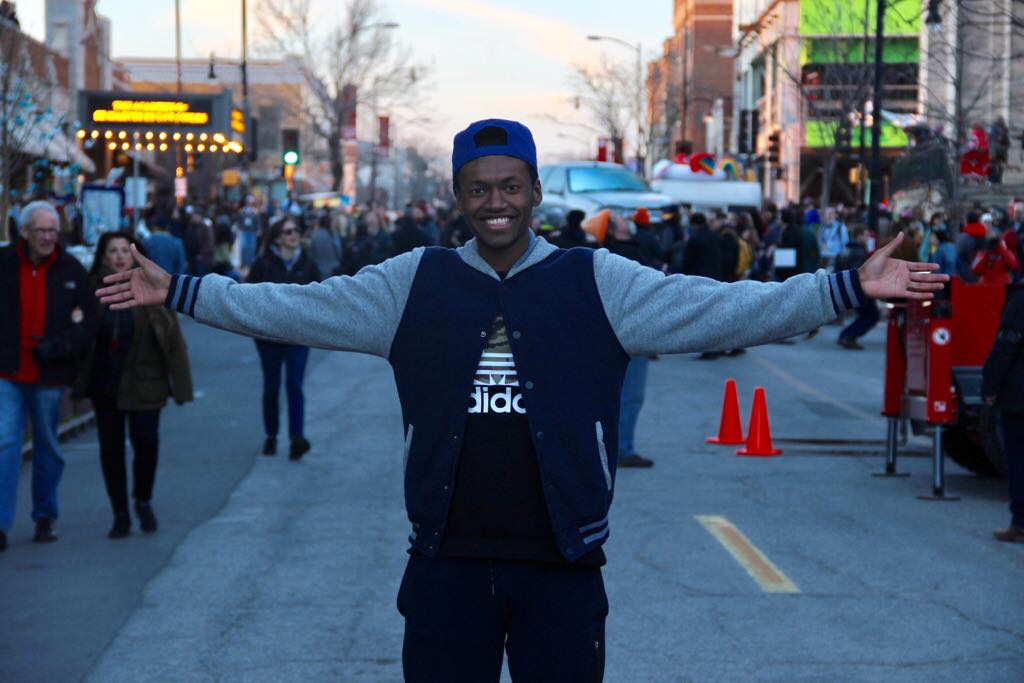