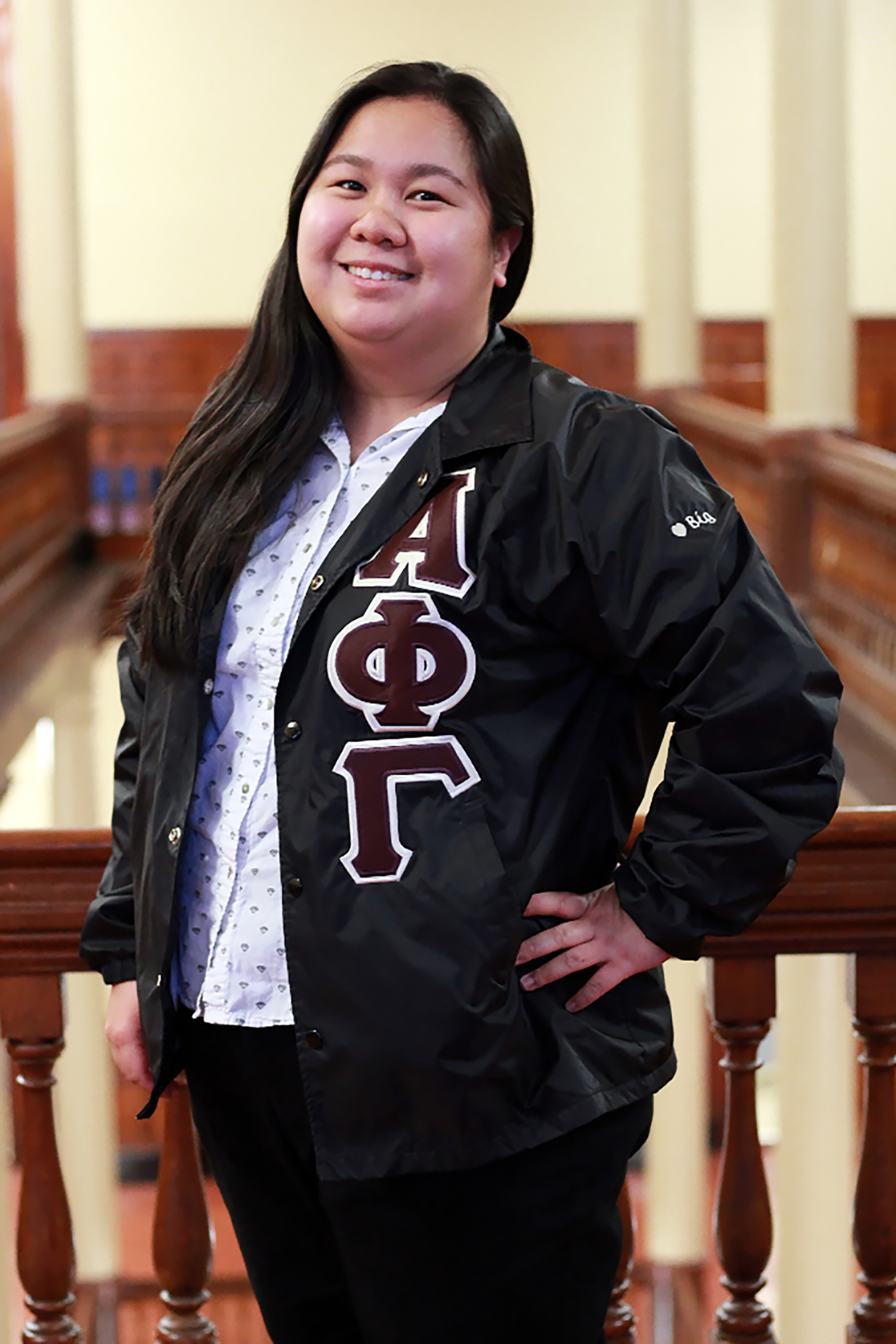 College is a place for making memories and stories that students can tell for years to come. While most students tell their own stories on social media every day, MU student Huong Truong is training to tell the stories of others.

Since she was young, Truong has been a storyteller. The senior photojournalism major from Oklahoma City is now learning to tell the complex stories of others.

“When I found out that I could tell stories as a career, I knew there was nothing else I’d rather do than do so through words and photos,” Truong said.

Truong began experimenting with photography in junior high but says she didn’t focus on the craft until high school.

“My Oklahoma Institute for Diversity in Journalism mentor Bryan Pollard handed me his camera and told me to go have fun and do good work,’ says Truong. “That day changed my life.”

Truong made the move to Mizzou in the fall of 2014. She learned the mechanics of her craft from MU photojournalism professor Rita Reed. Troung says Reed taught her that photography was ‘more than a camera.’

“Photography is the art of light, and I love how simply complex that concept is to grasp,” said Truong. “Plus, it’s fun to pause time.”

While photography has been her focus, Truong has also expanded her student experience at MU far beyond the classroom. She has served as the programming assistant at the MU Multicultural Center, where she worked with other staff members to create events on topics such as culture and social justice. She continues to help maintain the center as an inclusive space for students from marginalized communities.

Truong also has been an active member of Alpha Phi Gamma Sorority since fall of 2015. The organization aims to bring together women of different backgrounds and “provide service and Asian awareness to the university and the surrounding communities for the betterment of society.”

Truong has held multiple positions within the active house. She also is the current president of the Multicultural Greek Council.

“Alpha Phi Gamma has been my support system for so much of my life that I couldn’t imagine living without it,” she said.

Over the years, Truong has learned to balance a hectic schedule and step beyond her comfort zone. Though some of her friends and family have told her a creative career is a risk, Truong says she doesn’t let negativity deter her.

“I have encountered many people who told me pursuing photojournalism was not practical,” said Truong. “To them, I said, ‘So what if it isn’t?’ The impractical makes life fun.”