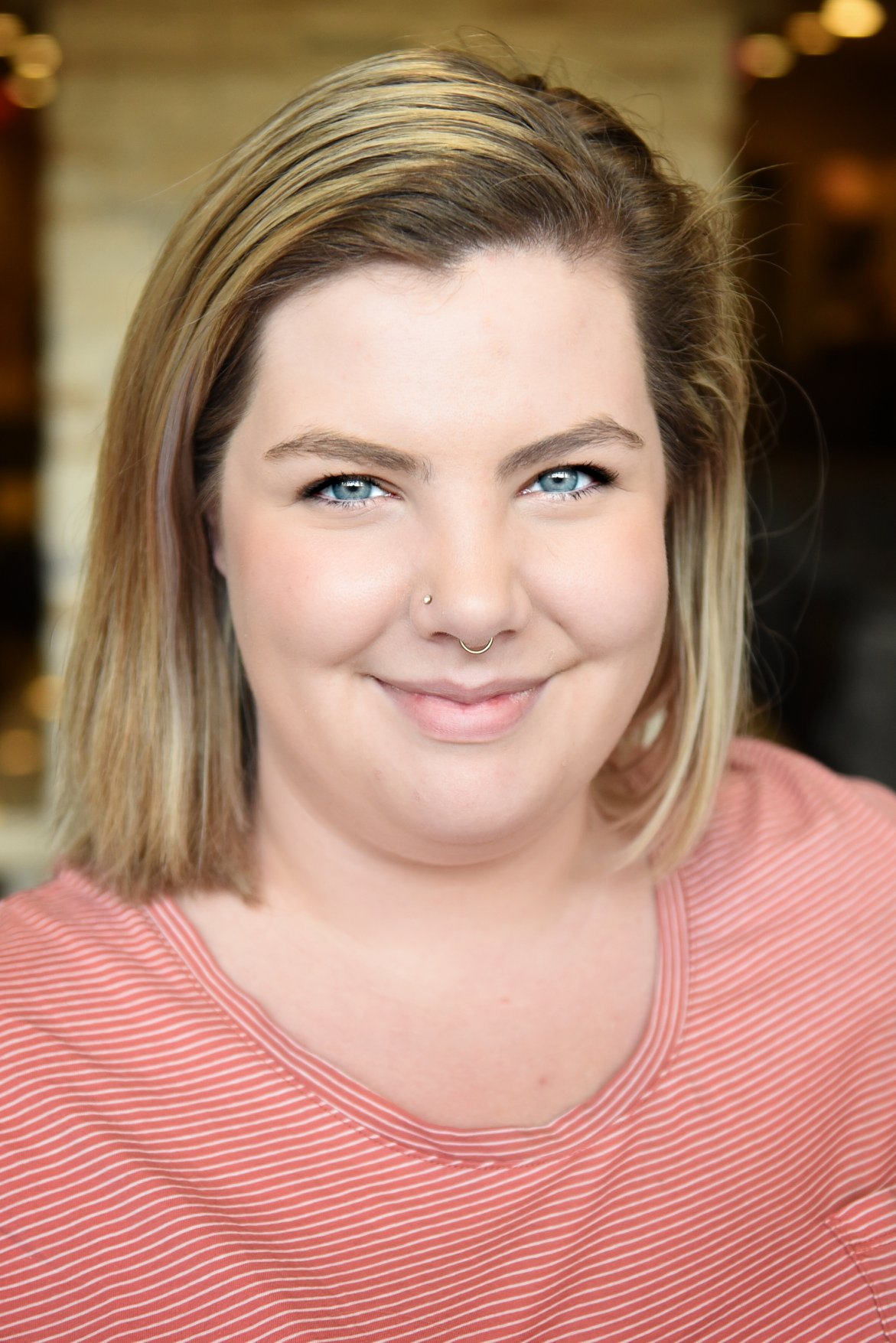 I think that the biggest lesson I’ve learned at Mizzou​ is to never say never. I said I would never go to Mizzou and now I’m graduating and it’s been my home for four years.

Once upon a time, I was a journalism major, but then I realized it wasn’t remotely close to what I wanted to do with my life. Then I changed to Psychology and got into Women’s and Gender Studies. As I became more involved with the Relationship and Sexual Violence Prevention Center, I realized social work is where my heart’s really at.

I decided to switch majors because I became aware of everything happening around me, even if it didn’t directly involve me. I come from a very small town where nobody really talks about these types of issues. Being able to be a part of conversations about marginalized folks, privilege and oppression — and eventually leading those discussions as a Diversity Peer Educator — it really drove be down this path of social justice and trying to make society a little bit better.

I joined Diversity Peer Educators in the fall of 2015, which turned out to be *the moment* to be involved with DPE because then all the protests started happening and it really sparked my learning. I was learning at my own pace, but then it rocketed up, which was a very cool thing to have happened. I’m very privileged to have witnessed the activism of Concerned Student 1950 as a part of Mizzou because I definitely learned a lot during that year and from the conversations I led through DPE afterwards.

Working with people who have experienced relationship and sexual violence is where my heart’s really at. That’s why I never say never — if I never had these experiences at Mizzou, I wouldn’t be on this path and I wouldn’t be as happy as I am today.