Story and photos by Morgan McAboy-Young

An internship,whether it is paid or unpaid, can provide invaluable work experience for college students who are looking to map out a clear path to their dream job. During any given academic year, a college student may be courted by multiple internship recruiters. When settling on which internship to choose, some MU students are pleasantly surprised to find the right opportunity a short distance away from The Columns. For juniors Denajha Phillips and Kelsie Wilkins, an internship in the Chancellor’s Office not only broadened their scope of communications in a higher-education setting but also created opportunities for information exchanges with campus leadership.

Aside from their career aspirations, Phillips and Wilkins have more in common than most dynamic duos. Both students hail from the Land of Lincoln, and they both came to Mizzou to study strategic communications at the J-School. Phillips, a native of Sterling, Ill., first connected with Wilkins, a Flossmoor native, through a meeting of The Legion of Black Collegians. Phillips and Wilkins have been active members of LBC since their sophomore year, and they currently serve on the Executive Cabinet. Both students credit LBC for serving as the link to their on-campus internship.

“Everyone thinks that we worked out a plan to secure this internship, but we didn’t. It came about due to an event invite that LBC received last fall. We accepted the invite, and here we are today,” said Phillips. “We love telling people how the opportunity came about.” 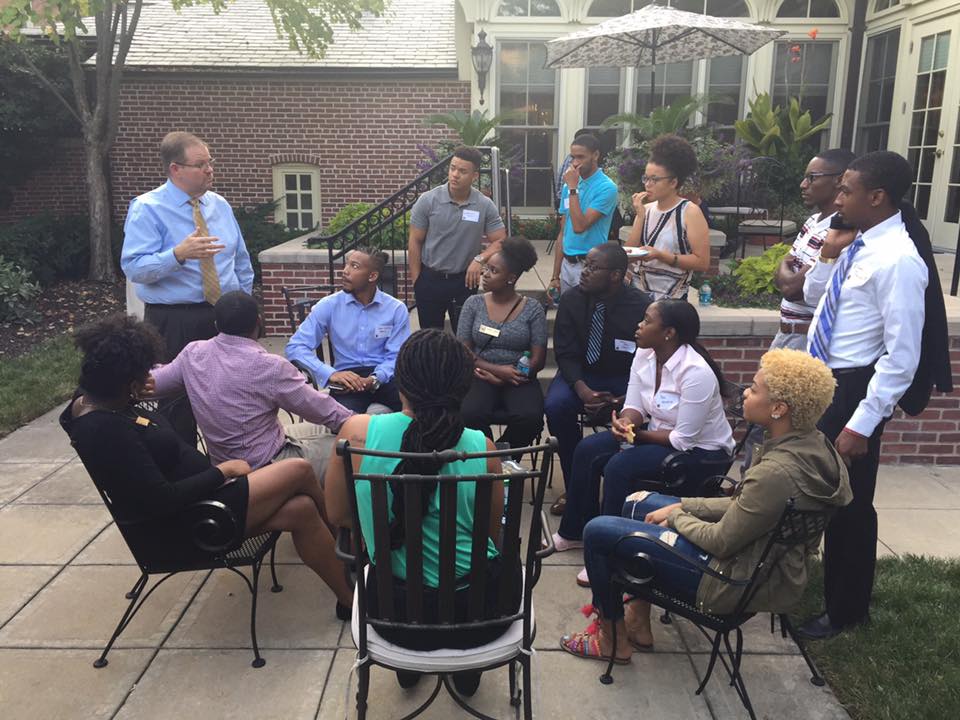 “A few days later, I ran into the Chancellor at MSA’s monthly ‘Coffee with The Chancellor’ event. He asked me how I was doing, and he even remembered my name and major. I thought that was so cool. He mentioned needing strategic communications students for various projects, and he requested that I follow up with Marty to learn more,” said Wilkins. “So, I left the MSA event and went over to the Chancellor’s Office to speak with Marty. He was super nice to me and explained everything about the position. Everything Marty laid out, we learned in class the previous semester. I called Denajha after speaking with Marty and told her that we needed to apply.”

“When Kelsie told me about the opportunity, I didn’t know what it would entail. After meeting with Marty, I knew that it was a great opportunity. For me, it helped confirm that I’m supposed to be here at Mizzou,” said Phillips. “Everything that I have learned here and my involvement with groups on campus is all playing out into the potential career that I want to pursue.”

Thanks to training received at the J-School, Phillips and Wilkins were able to hit the ground running after accepting their internship offers. The duo got to test out their skills when drafting content about the student experience for Cartwright’s first campus address, which drew a record number of in-person and online viewers. Phillips and Wilkins were seated in close proximity to Cartwright during the address, and both students remember feeling a sense of accomplishment when listening to his remarks.

“It was so cool to see our work out there. During the address, we’d look at each other and say, ‘We added that, or we took that out.’ Afterward, the Chancellor and Marty came over to where we were sitting to get our feedback on the address. I could tell that they genuinely cared about our thoughts on the remarks,” said Phillips. “That made me feel valued as an intern and as a student.”

“We’ve been educated on the different stakeholders that the university has, and we’ve learned that our messages have to cater to different audiences. So, it was a great to have that up-close experience,” said Wilkins. 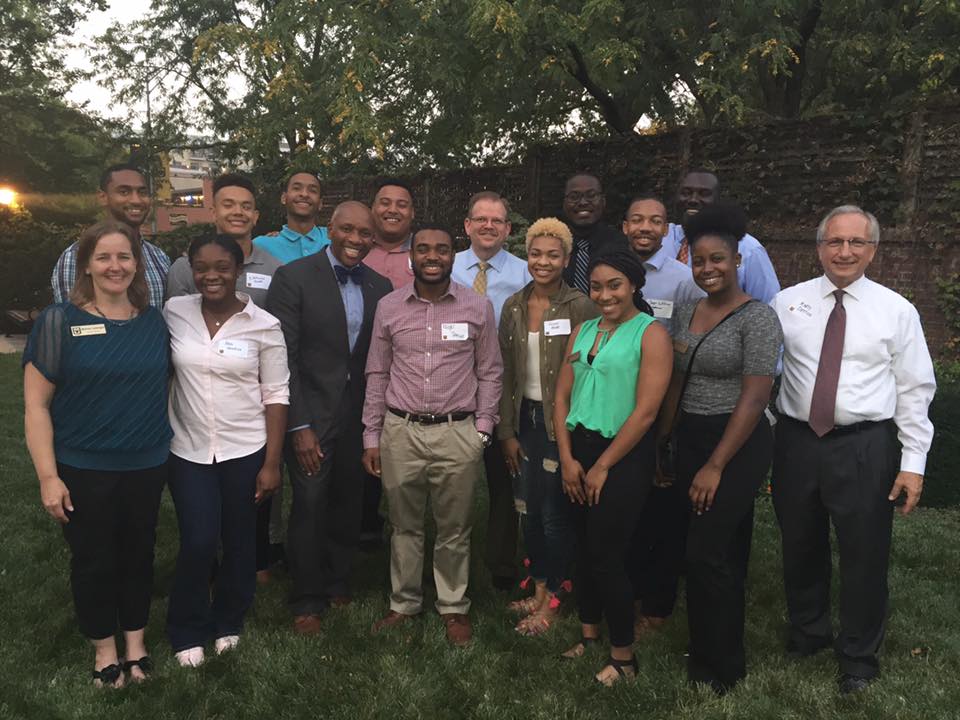 When they are not working on high-level marketing projects, Phillips and Wilkins spend their internship hours ironing out details for special events and reviewing communications pieces targeted at current and prospective students. There is no job too big or too small for the duo, who will part ways for the summer to complete internships out of state. Phillips has accepted an internship through the Multicultural Advertising Internship Program, which connects aspiring diverse entry-level advertising professionals with prestigious advertising agencies. Phillips is double minoring in business and sociology and says she looks forward to combining what she’s learned in the classroom with hands-on experience.

“I’ll be interning with a digital advertising agency in Atlanta. I look forward to learning more about social media planning; it’s in the same realm as community management. I’m excited to see if this is indeed something that I want to pursue as a career,” said Phillips.

Phillips, a Griffiths Leadership Society scholar and TRIO mentor, is equally excited about what the summer holds for her on-campus internship partner. Wilkins, who interned for U.S. Rep. Lacy Clay last summer, has secured a summer internship with the Obama Foundation in Chicago. Wilkins will serve as the Foundation’s public engagement intern and was recently elected to serve as LBC’s president for the 2018-19 academic year. Wilkins, a campus residence hall adviser, is doubling minoring in sociology and leadership and public service.

When asked about how they manage to juggle coursework, extracurricular activities and this internship opportunity, Phillips and Wilkins look at each other for a brief moment before offering a response. From an outsider’s perspective, it almost appears as if they are crafting their response telepathically. They chuckle before agreeing upon a unified response.

“It’s important to branch out and meet new people,” said Wilkins. “This internship has taught me to have a greater appreciation for the work that people do at this university. If we hadn’t been open to merging our experiences, we would have missed out on the opportunity to let students that look like us know that they can be in the same positions we’re in.”