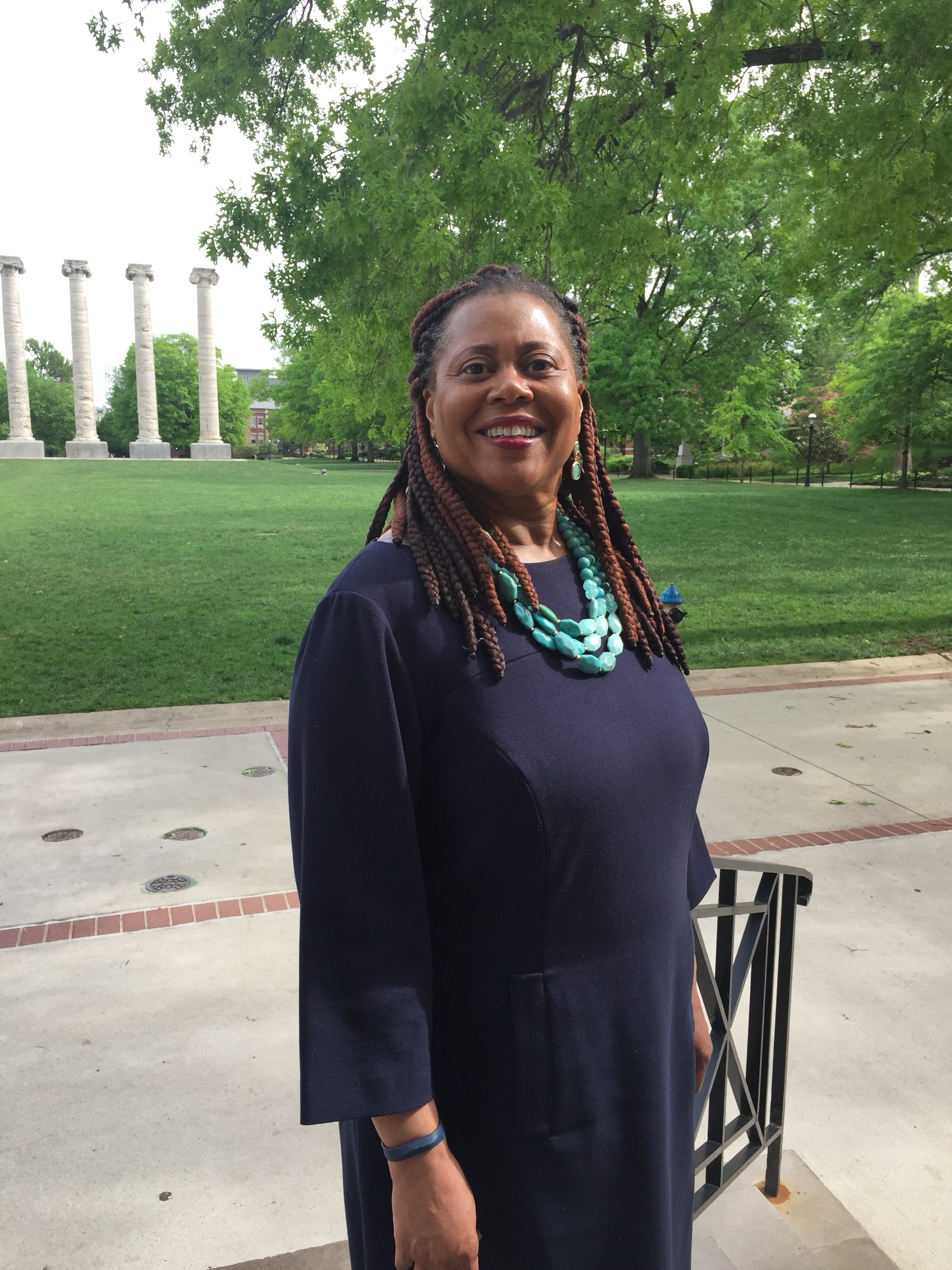 Karen Hayes has spent her adult life fighting for greater inclusion, diversity and equity at Mizzou. And she can point to exactly where it started.

As a young college student at Mizzou in the 1984, Hayes took a class entitled “Women, Race and Class,” taught by professors Dorothy Haecker and Frances Jones Sneed.

“It was seminal,” she says. “I came from a Catholic high school, a social justice background, but that was based on religion. This was about being a citizen whose voice was heard in society.”

She learned the idea of equity in that class and how standards rigidly applied to everyone, regardless of circumstance, can’t achieve equity. “We have to accept people where they’re at and help them through.”

Hayes performed well in the classroom but also put her new ideas into practice as a student and, later, as a recruiter/academic adviser in the College of Education and School of Health Professions.

In 2016, she moved to the School of Health Professions where she advises students, including those from marginalized backgrounds. In addition, she serves on the iBelong@Mizzou committee, which is devoted to improving the school’s inclusion efforts, particularly for students from first-generation college, underrepresented, LGBTQ or low-income backgrounds.

Sometimes that means a hard look in the mirror. “The biggest piece is bringing up uncomfortable conversations,” Hayes says. “People don’t want to interrogate themselves at this level. But you can’t say, ‘I care about students,’ and not be ready to put it all on the table.”

Having served at Mizzou for three decades, Hayes has seen the incremental progress on campus — the “long game” toward greater inclusion, diversity and equity.

“So many times we get caught up in what hasn’t happened instead of what has,” she says. “This award lets me look at how much we have done and take stock of it.”