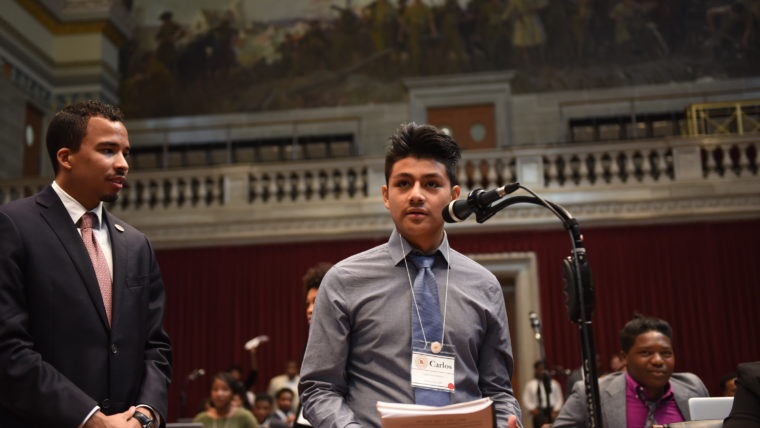 More than 50 rising Missouri high school sophomores, juniors and seniors participated in the legislative process during the annual Emerging Leadership Conference, co-sponsored by the University of Missouri Division of Inclusion, Diversity & Equity and the Missouri Legislative Black Caucus Foundation, Inc.

Participants learned about 10 bills from the current Missouri legislative session. They then selected three of the bills to debate on the Capitol floor. Students were housed on the MU campus and worked closely with university administrators, professors, doctoral and undergraduate students, and state legislators throughout the conference, which took place June 24-27.

Rhodesia McMillian, IDE associate director for K-12 Access, Programming and Engagement, works to coordinate the conference and says face-to-face interaction with legislators is critical when working with students to help them better identify with various roles in the legislative process.

“The Emerging Leaders Conference presents Missouri high school students with an opportunity to gain knowledge around legislative processes from legislators who represent their home districts, and in turn, it helps legislators keep up to date with issues that matter to our youth,” said McMillian. “Every human right, particularly for students of color, has been decided through legislation. It’s imperative that we have participation from elected officials, so that we can empower students to engage at all levels of government.”

Since 2016, IDE’s Access and Leadership Development unit has coordinated the conference with the goal to promote civic participation and college access. The Emerging Leaders Conference is one of several programs designed to enhance MU’s ability to engage and impact students from underrepresented and underserved populations throughout various stages of the K-20 pipeline.

Donate to support this initiative 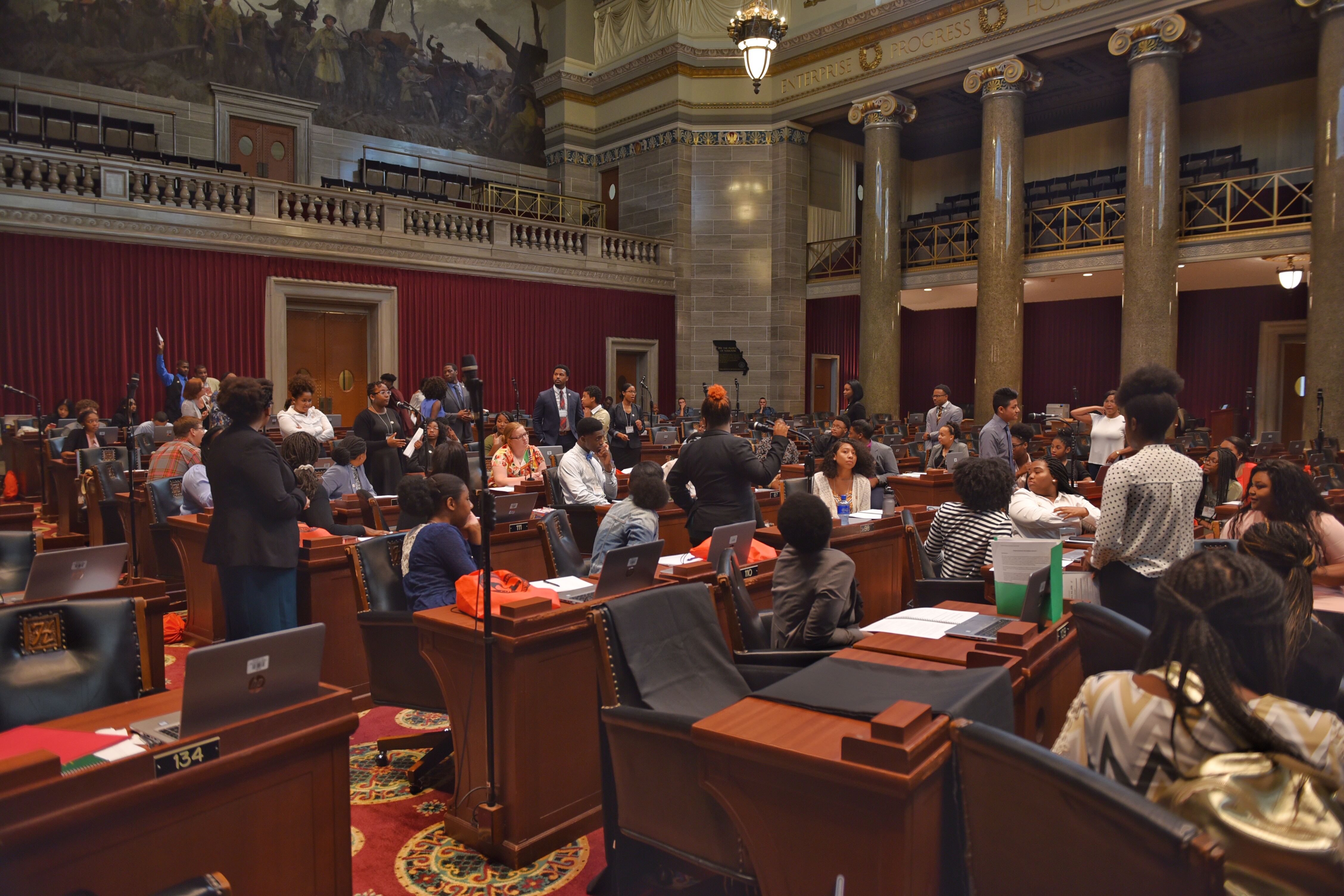