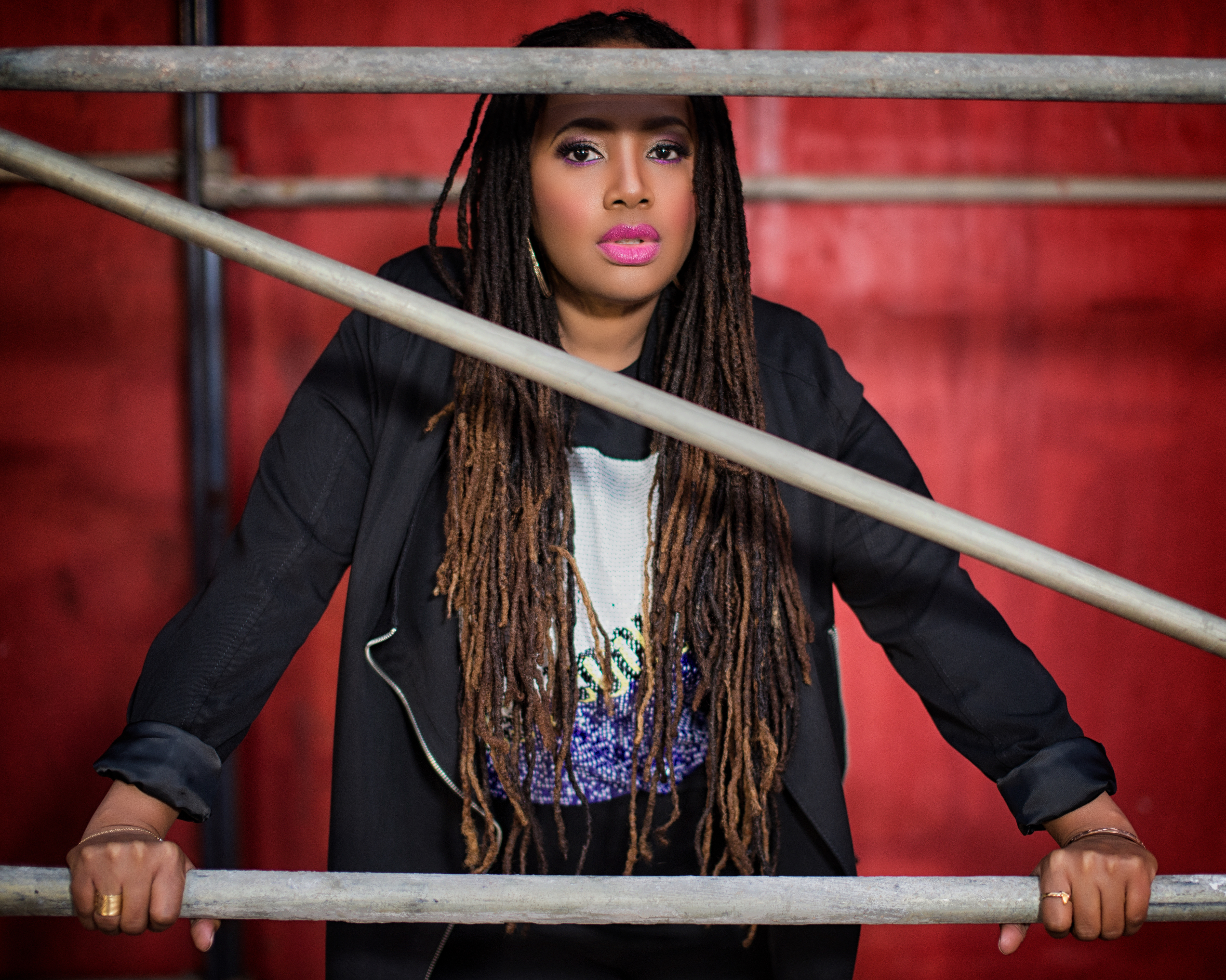 Tickets are available to purchase and pick up at the Missouri Theatre Box Office and the MU Student Ticket Box Office, Monday–Friday, from 9 a.m. to 5 p.m.

Please be prepared to pay a service fee when ordering tickets from Ticketmaster: http://www.ticketmaster.com/event/06005450E962A74E.

Born to Donny Hathaway, one of the most influential soul artists of the 1980s, and Eulaulah Hathaway, an accomplished musician, Chicago native Lalah Hathaway first put pen to paper, “with the music,” as a 10th grader. As a student at Berklee College of Music, she recorded her self-titled debut in 1990, which spawned the hits “Baby Don’t Cry,” “Heaven Only Knows” and “I’m Coming Back.” She returned four years later with “A Moment,” followed by the much-lauded The Song Lives On, her duet album with Joe Sample in 1999, the same year she began growing her now-signature, cinnamon-hued ‘locs.’ By 2004, she’d deliver her fourth album, “Outrun the Sky,” garnering Hathaway her first number one single, the Rex Rideout-produced cover of Luther Vandross’ Forever, For Always, For Love, which was also featured on the critically-acclaimed Vandross tribute album of the same name.

Hathaway has created a space for herself, but remains connected to her late, great father and his classic sound.

Winner of the 2015 National Poetry Series, Bennett has received fellowships from the Callaloo Creative Writing Workshop, Cave Canem, the Josephine de Karman Fellowship Trust, and the Ford Foundation. His writing has been published or is forthcoming in Boston Review, The Kenyon Review, Poetry and elsewhere. He is currently a member of the Society of Fellows at Harvard University.

Alysia Nicole Harris was born in Fremont, Cali., but grew up in Alexandria, Va. Harris considers herself, by all accounts, a member of the ranks of great southern women. As a child, she was most fascinated by language and would scribble stories about “My Little Ponies” and imaginary friends in her free time. At age 10, she wrote her first poem after hearing about William Shakespeare in English. She credits this class for kick-starting her love for poetry and the literary arts.

After she graduated high school, Harris moved to Philly to begin her undergraduate career at the University of Pennsylvania, where she studied linguistics, with a focus on Arabic, Russian, Old English and nonstandard English varieties. During her undergraduate studies, she became involved with spoken word and joined the Excelano Project, UPENN’s spoken word collective. Soon after, she experienced her first success as a writer and a performer as a member of the winning 2007 CUPSI and Brave New Voices Teams. In 2008, she was featured on an HBO documentary titled “Brave New Voices,” where she wowed audiences with her piece “That Girl.” In, 2010 Harris graduated UPENN Summa Cum Laude with honors. Harris was also inducted into The Phi Beta Kappa Society.

In 2014, Harris received her MFA in poetry from NYU. Harris is pursuing a doctoral doctorate degree at Yale University, where she is a Bouchet Honor Society Graduate Fellow. Although she has experienced scholastic success, poetry has always come first in her heart.

Shaun Munday is a one-of-a kind talent. He blends soul-drenched vocals with show-stopping bass guitar technique. Shaun captures audiences with a full band sound and plays the bass better than most people play a guitar.

He is a graduate of the Berklee School of Music in Boston, Mass., where he studied and performed with some of the greatest artists and educators in the industry including John Mayer, Esperanza Spalding, Matthew Garrison (Herbie Hancock), Antonio Sanchez (Pat Metheny) and Jetro Da Silva (Whitney Houston).