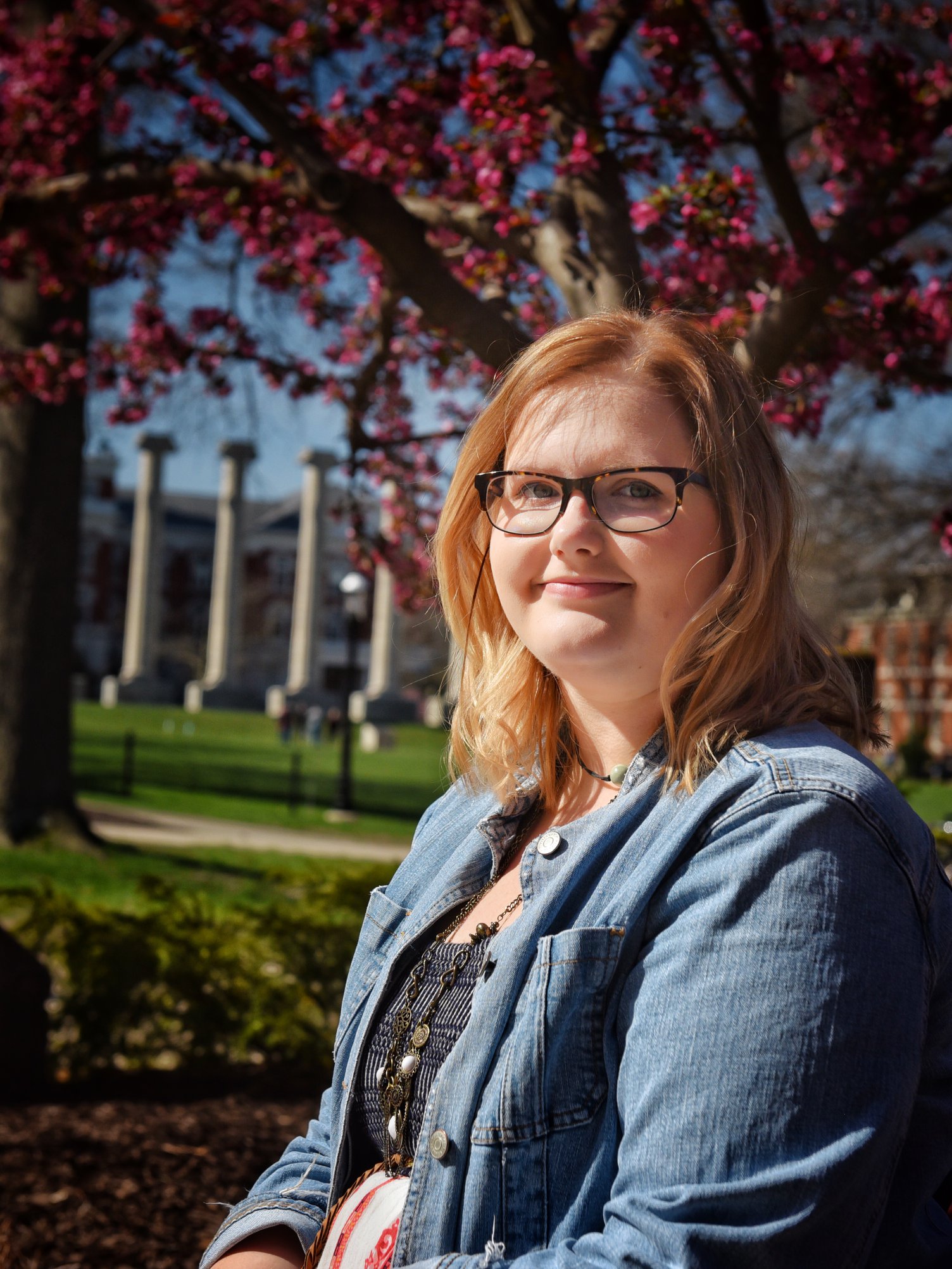 “Don’t be afraid to jump right in. I was able to get so many different opportunities and internships by just talking to people and networking. My first internship was my freshman year photographing the Kansas City Royals, and it ultimately led to me shooting my first World Series in 2015.

It came about through a conversation. I volunteer every year with POYi (Pictures of the Year International) and CPOY (College Photographer of the Year), which are two major photo judging competitions. At POYi, I talked to a graduate student, and he recommended me to the team photographer at the time. I reached out to him and went and shot all summer.

While I was doing everything, going back and forth for classes, I met a lot of Mizzou alumni covering it and photographing it so it was awesome. I can’t really explain it because there were just so many little things that happened.

Reach out to people. Just try to make friends in different areas. I was in the photo-j FIG, so I took the initiative to go to the Columbia Missourian photo department and talk to people who were doing the things that I wanted to do.

I’m going to remember the relationships I gained while here. I’m really close to the faculty in my department, and we’re such a tight-knit community that I have like three different group chats from different groups of students who have graduated already. There’s such a huge alumni network that it’s great to always go different places and hear people say, ‘I’m a Mizzou alumni!'”