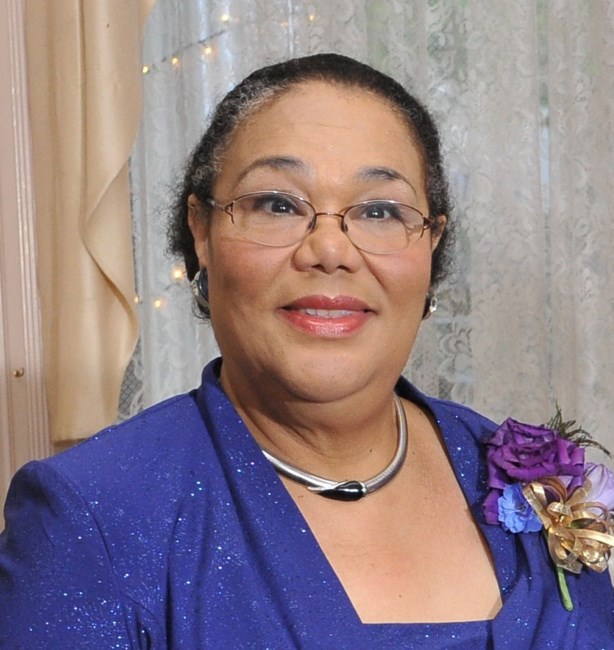 Story by Ryan Gavin and Department of Romance Languages

Professor Flore Zéphir, a beloved member of our university community, died on December 15, 2017, after spending more than 29 years at the University of Missouri. When asked how people will remember her, there are several common themes: a dedicated scholar, an inspirational teacher and an advocate for justice. But what is paramount to everyone is her radiating warmth and unfailing kindness.

Flore’s unmistakable voice, one that often reminded you of just how much she cared, will stay with us. Her familiar greeting of “How aaaarrrrre you?” might be difficult to imitate but is impossible to forget.

“The way that she greeted me — that long way she would pronounce my name and really extend it, just as she extended her spirit toward me every single time — I will miss those greetings,” Pat Okker, Dean of the College of Arts and Science, said. “Treat everyone with as much kindness and openness as you can find in your spirit; that is what I take with me.”

Even when disagreements arose or her advocacy required her to take a stand, her compassionate demeanor was unchanged.

“Her vocal and lilting intonations became siren-like magnets. You just turned your ears so you heard the beautiful sound,” A&S Associate Dean Ted Tarkow said. “Whatever it was that she was saying: it must be good because it sounded so good. She has been central to the intellectual and moral soul of much of what is good at MU.” 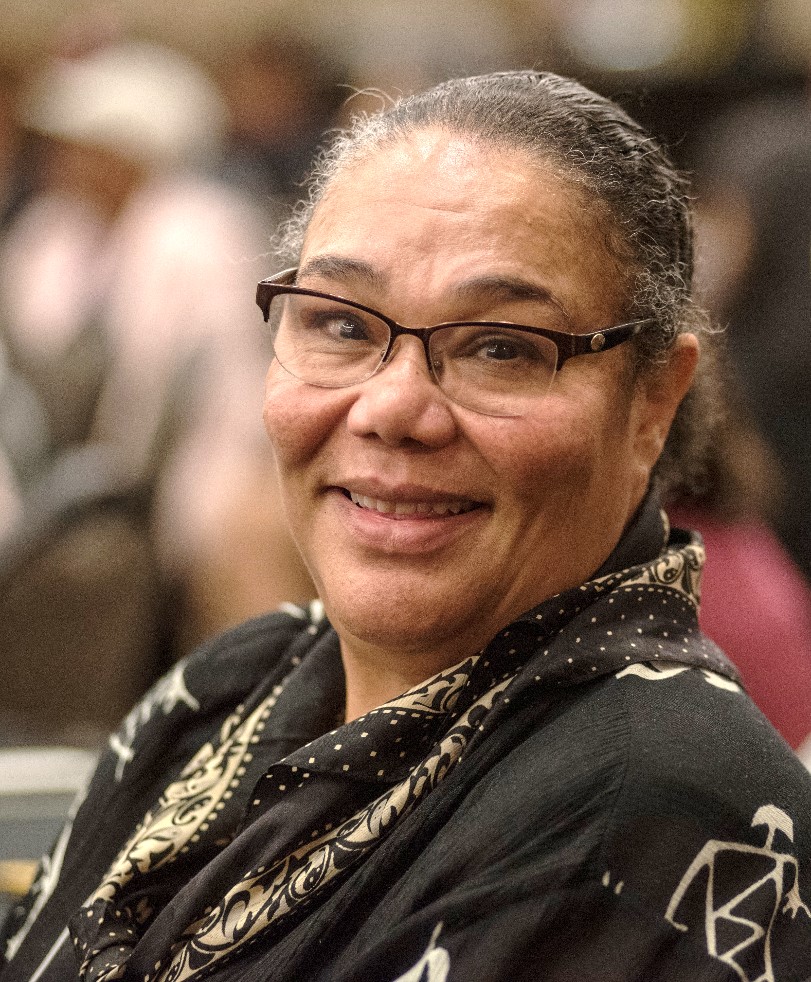 Suyenne Simoes described Flore as a mother to her, and said that from a young age, she was inspired to pursue studies in languages and language education. Now in France, Simoes says Flore helped her become the person she is today.

“Flore has given me a lifelong desire to continue educating ‘the other’ in order to contribute to our capacity and ability to have empathy for those to whom we transmit our humanity,” Simoes said. “She will continue in every bit of every one of us.”

Michael Ugarte, professor emeritus of Romance Languages, spoke on behalf of the department at her campus memorial on December 20. He recalled a common “Flore-ism” in his tribute: “She would often say, ‘You are more than your CV.’ But let’s not forget her contributions to knowledge. Her books on Haitian immigration are remarkably profound.”

A native of Haiti, Professor Zéphir came to the United States in 1975. She attended Hunter College of the City University of New York, where she graduated with a Bachelor of Arts degree in French and Education in 1980. The following year she went to Indiana University-Bloomington, and earned two Masters of Arts degree in 1983, and a Ph.D. in French Linguistics in 1990.

Professor Zéphir had been teaching at the Department of Romance Languages and Literatures since 1988. She was a professor of French and coordinator of the Master’s program in foreign language teaching, and a faculty fellow in the Division of Inclusion, Diversity & Equity. She served as department chair in the Department of Romance Languages and Literatures and director of the Afro-Romance Institute. She also chaired the Linguistics area program.

“Central to her teaching and to the subjects of her research was the infinite love of other humans that radiated from her,” Tarkow said. “She was so proud of her students and what they were and what they became — testimony to the timeless impact of a truly exceptional teacher.”

Professor Zéphir’s numerous articles and review essays have appeared in professional journals around the world. She published three books between 1996 and 2004. She served as book review editor for the Journal of Haitian Studies and was working on projects dealing with the transformation of the Haitian diaspora as a result of the January 2010 earthquake. In addition to receiving scholarly attention, Professor Zéphir’s work on Haitian immigrants in the U.S. generated a great deal of interest in the media, appearing in print and broadcast outlets internationally.

At the time of her passing, she was teaching full-time, developing new courses, advising graduate students in French linguistics, and serving on important university committees including the MU Faculty Council on University Policy.

She was fiercely devoted to her colleagues’ individual success and to increasing the scholarly visibility of the Romance Languages and Literatures Department. More importantly, rather than curry favor with those at the top, she routinely went to battle for the most vulnerable. When the sorrow passes, if it ever does, it is this trait, her unshakeable decency and humanity, that will endure. 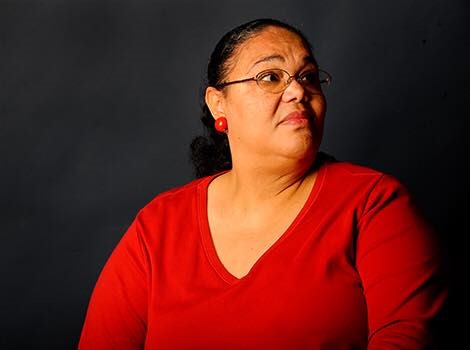 Rangira Béa Gallimore was the final speaker at Flore’s campus memorial service. She recalled Flore’s words at her retirement celebration years ago.

“Béa and I are two women from the third world who acquired at a young age the art of survival. Against all odds, we have been successful in raising our family, going to school and later having these successes. We are so amazing.”

Before going into surgery, Gallimore held Flore’s hand and spoke what were her final words to her: “We are women from the third world. You are going to survive.”

The loss, sudden to so many members of the Mizzou community, has been difficult to process and truly quantify because of Flore’s long and lasting impact.

“When I say we don’t know what to say, it’s not because we don’t have the time,” Gallimore said. “It’s because language fails us.”

Memorial contributions may be made to the Professor Flore Zéphir Memorial Fund at the University of Missouri. This Fund will support research and travel for graduate students in the Department of Romance Languages and Literatures.