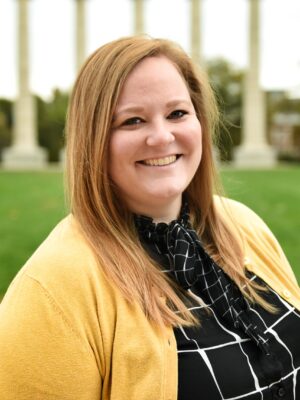 Educational background:
I attended Mizzou from August 2008 to May 2012. I earned Bachelor of Arts (BA) degrees in Psychology and Political Science, and I minored in Religious Studies. Then, I attended Law School at the University of Notre Dame from fall 2012 to May 2015, earning a Juris Doctor (JD) degree.

How long have you been at the university?
I have worked full-time at Mizzou since August 2015. For over two years, until September 2017, I served as an Equity Consultant and Investigator. Since then, I have been the Director of Investigations, first serving as interim and now permanently.