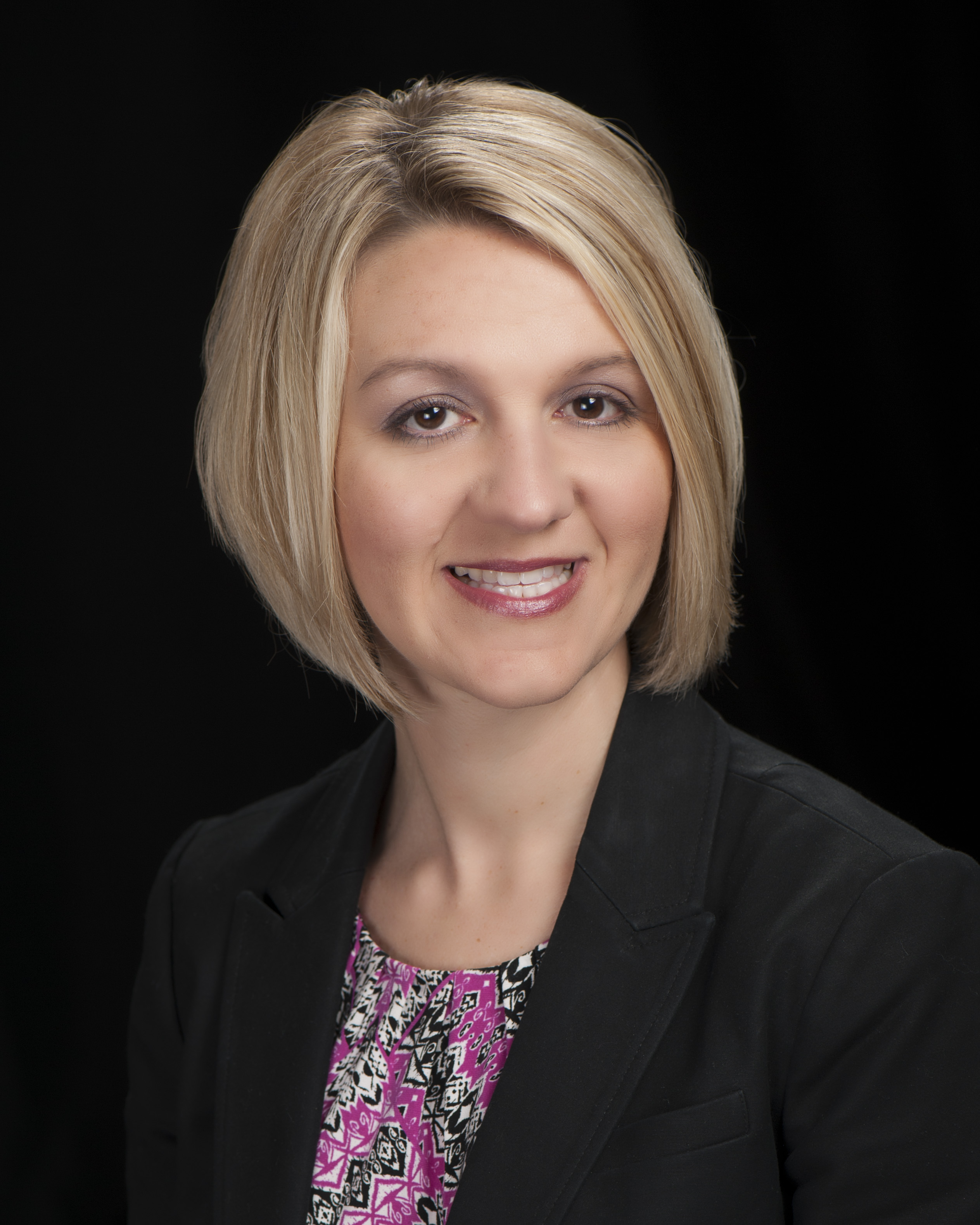 Andrea “Andy” Hayes has been named permanent assistant vice chancellor for Civil Rights, Title IX & ADA at the University of Missouri. Her appointment, following a national search, was announced by Kevin McDonald, vice chancellor of Inclusion, Diversity & Equity. Hayes, who previously served in an interim capacity, will be responsible for assuring compliance with all Title IX laws, monitoring university policies related to Title IX, overseeing grievance and equity resolution procedures, and providing educational materials and training for the campus community.

“I’m excited and grateful for the opportunity to continue doing this meaningful, necessary and important work, and I’m honored to be doing it for the University of Missouri,” Hayes said. “I’m looking forward to continued collaboration with my team and campus stakeholders to make Mizzou even more inclusive and a place where everyone can be their authentic self.”

Hayes has been serving as the interim assistant vice chancellor since Sept. 1, 2017. During this period, she has forged partnerships both on and off campus, served on committees and taskforces, and has built the office’s team. The Office for Civil Rights & Title IX staff now includes an Affirmative Action and Equal Employment Opportunity Manager, who will serve all of campus, and new members on the investigative team.

“Andy brings valuable legal experience, familiarity and professional experience within our local community, and a strong interpersonal communication skill base,” McDonald said. “She has utilized these assets to positively navigate civil rights and Title IX waters during the past eight months, and I’m confident that she will stabilize and enhance the work of the Office for Civil Rights, Title IX & ADA on our campus and within our local community.”

From January 2016 to August 2017, she had worked with EdCounsel, a law firm dedicated to the representation of public school districts in both general counsel and litigation matters across the states of Missouri and Kansas.

Previously, Hayes served as an assistant prosecuting attorney for Boone County. From 2007 through 2015, she prosecuted thousands of cases, including misdemeanor assaults and first-degree murder. She also worked closely with survivors of domestic and sexual assault. Along with many jury trials, Hayes successfully argued cases in both the Eastern and Western District Court of Appeals. She was also an assistant prosecuting attorney in Audrain County.

Hayes replaces Ellen Eardley, who announced in July 2017 that she would resign from MU’s Office for Civil Rights & Title IX to return to private practice.

Hayes is a graduate of Macon High School. After graduating, she attended the University of Central Missouri, where she earned her bachelor’s degree in criminal justice. She went on to receive her law degree in 2004 from Washburn University School of Law in Topeka, Kansas.