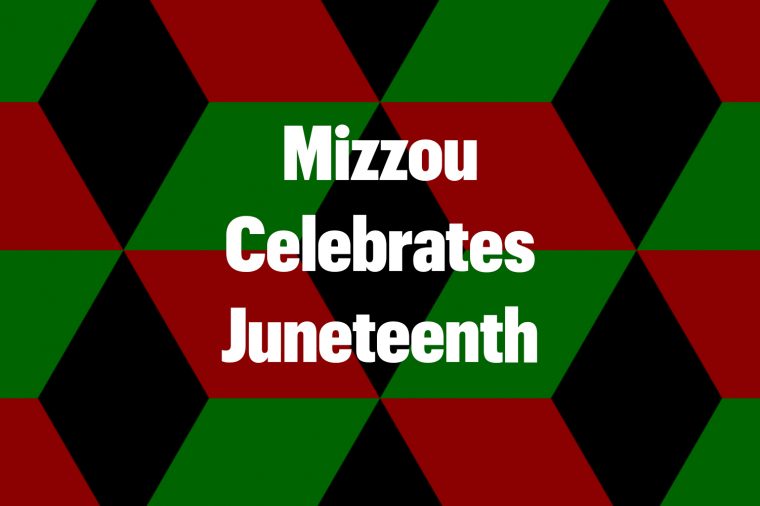 Juneteenth, celebrated annually on June 19, is the national commemoration of the ending of slavery in the U.S. Originating in Galveston, Texas, in 1865, it marks the date Union soldiers landed and shared news that enslaved people were now free.

It is important to note that this is more than two years after President Lincoln’s Emancipation Proclamation, which went into effect on January 1, 1863. With the surrender of General Lee in April 1865 and enough soldiers to enforce the law, the resistance ended.

Today, Juneteenth commemorates Black freedom and emphasizes education and achievement. The length of celebrations vary, but they are often marked with friend and family gatherings, speakers, picnics and more.

The Juneteenth website elaborates: “It is a time for reflection and rejoicing. It is a time for assessment, self-improvement and for planning the future. Its growing popularity signifies a level of maturity and dignity in America long overdue. In cities across the country, people of all races, nationalities and religions are joining hands to truthfully acknowledge a period in our history that shaped and continues to influence our society today. Sensitized to the conditions and experiences of others, only then can we make significant and lasting improvements in our society.”

The University of Missouri announced operations and classes would be closed on June 18, 2021, to commemorate the new Juneteenth federal holiday.