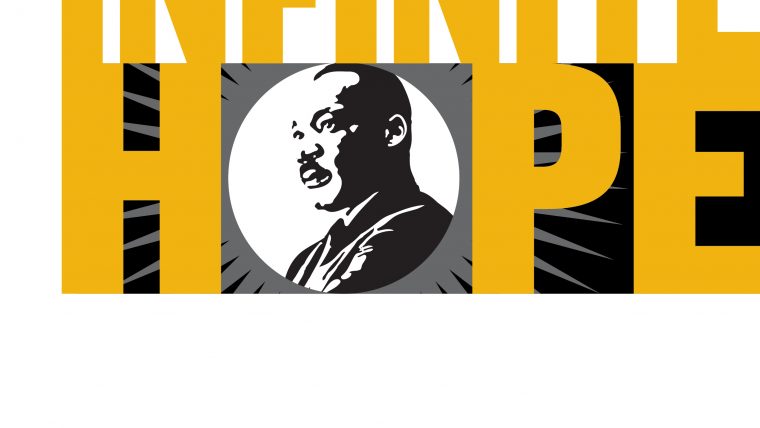 We welcome you to submit your questions for the Q&A portion of our program with Ambassador Andrew Young. Please share via our Qualtrics survey: http://mizzou.us/mlkqa 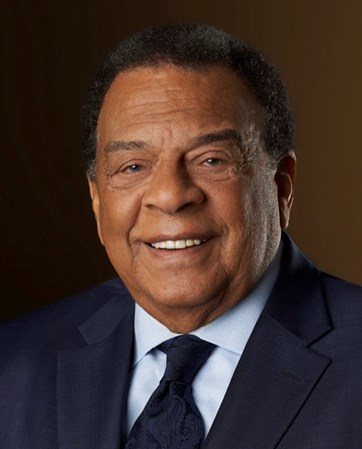 The University of Missouri is pleased to announce the 2021 keynote speaker for the Annual MLK Day of Celebration, Ambassador Andrew Young!
Ambassador, Congressman, Mayor, humanitarian, ordained minister, international businessman, and sports enthusiast, Andrew Young has been serving and shaping our country for almost 50 years.
Andrew J. Young heard the call to service as a young man. He has lived his life in response to that call, from his ordination as a minister, to his work on behalf of civil and human rights, to his public service career as a member of Congress, U.S. Ambassador to the United Nations, and Mayor of Atlanta. The Andrew Young Foundation builds on his legacy by developing and nurturing new generations of innovative leaders to tackle this era’s global challenges.
In 2000 and 2001, he served as president of the National Council of Churches. In 2003, he founded the Andrew J. Young Foundation to support and promote education, health, leadership and human rights in the U.S., Africa, and the Caribbean. Andrew Young Presents, the Emmy-nominated, nationally syndicated series of specials produced by Ambassador Young through the Andrew J. Young Foundation, Inc. is seen in nearly 100 American markets and worldwide through the American Forces Network. Its first episode was drawn from the documentary film Rwanda Rising, about Rwanda’s progress since the genocide of 1994. Young narrated the film. Ambassador Young retired from GoodWorks International, LLC, in 2012 after well over a decade of facilitating sustainable economic development in the business sectors of the Caribbean and Africa.
He has shared his life’s work in books including A Way Out of No Way: The Spiritual Memoirs of Andrew Young, An Easy Burden: The Civil Rights Movement and the Transformation of America, and Walk in My Shoes: Conversations between a Civil Rights Legend and his Godson on the Journey Ahead, which was co-authored by Kabir Sehgal. 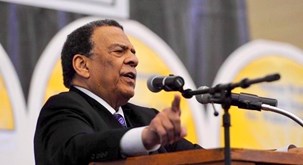 Ambassador Young has received honorary degrees from more than 100 universities and colleges in the U.S. and abroad. President Jimmy Carter awarded him the Presidential Medal of Freedom, and France awarded him the Legion d’Honneur, each representing the highest civilian honor for that particular nation. He has received the NAACP’s Springarn Medal. In 2011 he received an Emmy Lifetime Achievement award, and is portrait became part of the permanent collection of the Smithsonian National Portrait Gallery. He serves on a number of boards, including: the Martin Luther King Center for Non-Violent Social Change, Barrick Gold, the United Nations Foundation, the Atlanta Falcons, the Andrew Young School for Policy Studies at Georgia State University, and Morehouse College.
*To read more about Ambassador Young, and his full biography, please visit the Harry Walker Agency’s website on Ambassador Young. 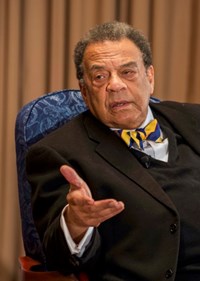 Infinite hope derives from a quote from Dr. Martin Luther King, Jr.: “We must accept finite disappointment, but we must never lose infinite hope.” This quote can be seen to reflect the current times and challenges that we are navigating as a country and MU community, and the implications of these challenges on people’s physical, social, emotional, and professional safety and well-being.

The 2021 MLK Day Celebration Committee chose this theme to capture the evolution of Dr. Martin Luther King, Jr.’s vision and its implications for today’s time. The university community seeks to not only honor MLK for his work, but to think deeply about his messaging, the various changes he hoped this country would implement, and why he hoped these changes would occur.

Ultimately, this event aims to impart a sense of hope and possibility as we continue to strive towards a better, inclusive campus, city, state, nation and world. 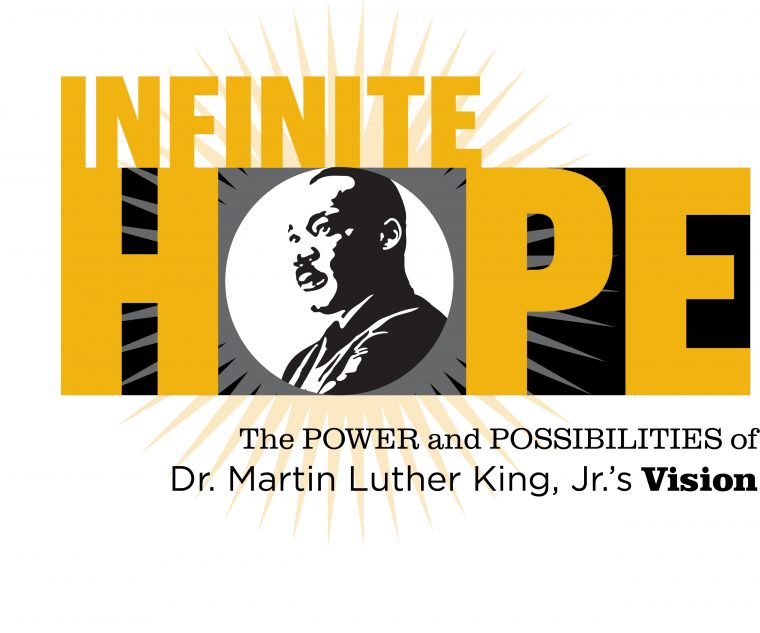 Established in 2007, the University of Missouri Dr. Martin Luther King Jr. Award recognizes and affirms those in the Columbia community who have made significant tangible contributions in the areas of race relations, social justice and human rights.

Each year, the planning committee selects a Boone County resident or group to receive this award in recognition of extraordinary leadership and inspiration in furthering the goal of achieving greater cultural and ethnic diversity in the community. The award will be presented during the annual campus celebration commemorating Dr. King each January.

Those who have exhibited extraordinary leadership in one or more of the following areas are eligible for this award:

The heart of the award is to recognize individuals who give their time and service freely to those in need without question, often without recognition. This award seeks to honor those who promote Dr. King’s legacy and attempt to make a difference in the lives of others through selfless service. Winners should stand as role models for others to emulate. 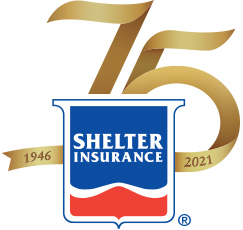 The Dr. Martin Luther King, Jr. commemorative committee is comprised of University of Missouri faculty, staff, undergraduate and graduate students, and Columbia community representatives. We seek to engage our students, campus and greater community in interaction that is positive, educational and entertaining.